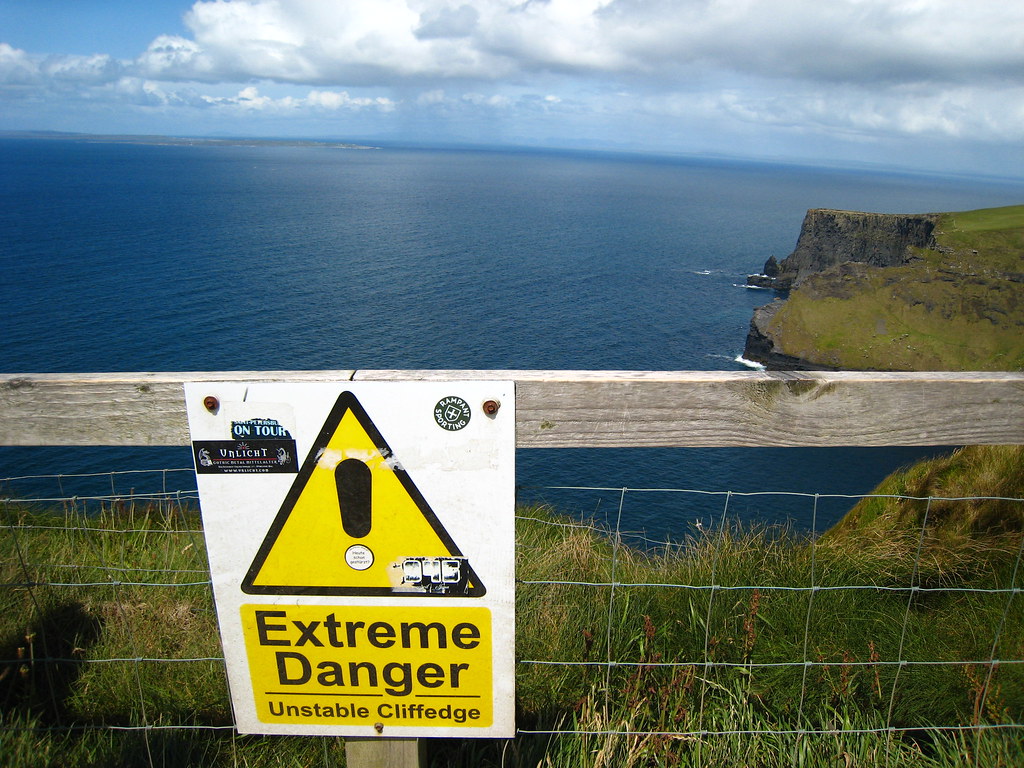 Hmph. I'm just not on board with the widespread use of "blitzscaling," the startup growth philosophy popularized by Reid Hoffman and Chris Yeh. Hoffman refers to their book Blitzscaling as "a handbook for anyone who wants to build their business to [sic] a multibillion-dollar market leader in a short number of years".

Blitzscaling may work in certain consumer product areas, but it is not a universal blueprint, as it is implied to be. Blitzscaling applies when:

If (3) isn’t true, then first mover advantage doesn’t have much impact on demand.

If (2) isn’t true, then a new entrant competitor can come and compete fairly easily with you.

And here's the thing—(1) is rarely true. If such certainty existed, the market would be flooded with similar products. If you are certain (and correct), and no one else is, then you are a clairvoyant and you belong in a comic book. Startups are simply rooted in uncertainty. And the authors acknowledge this, by saying their book should be "use[d] in times of uncertainty." But how can you be certain your market size is enormous if you are uncertain? This isn't nitpicking—it's really easy to convince yourself and your board that your $1M revenue business has an enormous market size and is going to topple Cisco. (Just add the word "blockchain".)

I’d argue that the blitzscaling logic implies that the only highly valued companies in this day and age should be monopolies. Not true, I suspect. I can only think of a handful of product areas that satisfy the three criteria above.

Hoffman provides a caveat—he says, "The only time that it makes sense to blitzscale is when...you have determined that speed into the market is the critical strategy to achieve massive outcomes." Not only does this undermine the universal applicability of the philosophy, but it is also the equivalent of saying "the only time it makes sense to blitzscale is when you have determined that you should blitzscale." (Sadly, even Hoffman and Yeh's retort in defense of their book doesn't address this fundamental problem.)

All that said, definitely worth a 2.5x speed Audible speedthrough.

PS were there no made-up words that didn't stem from the Nazis? 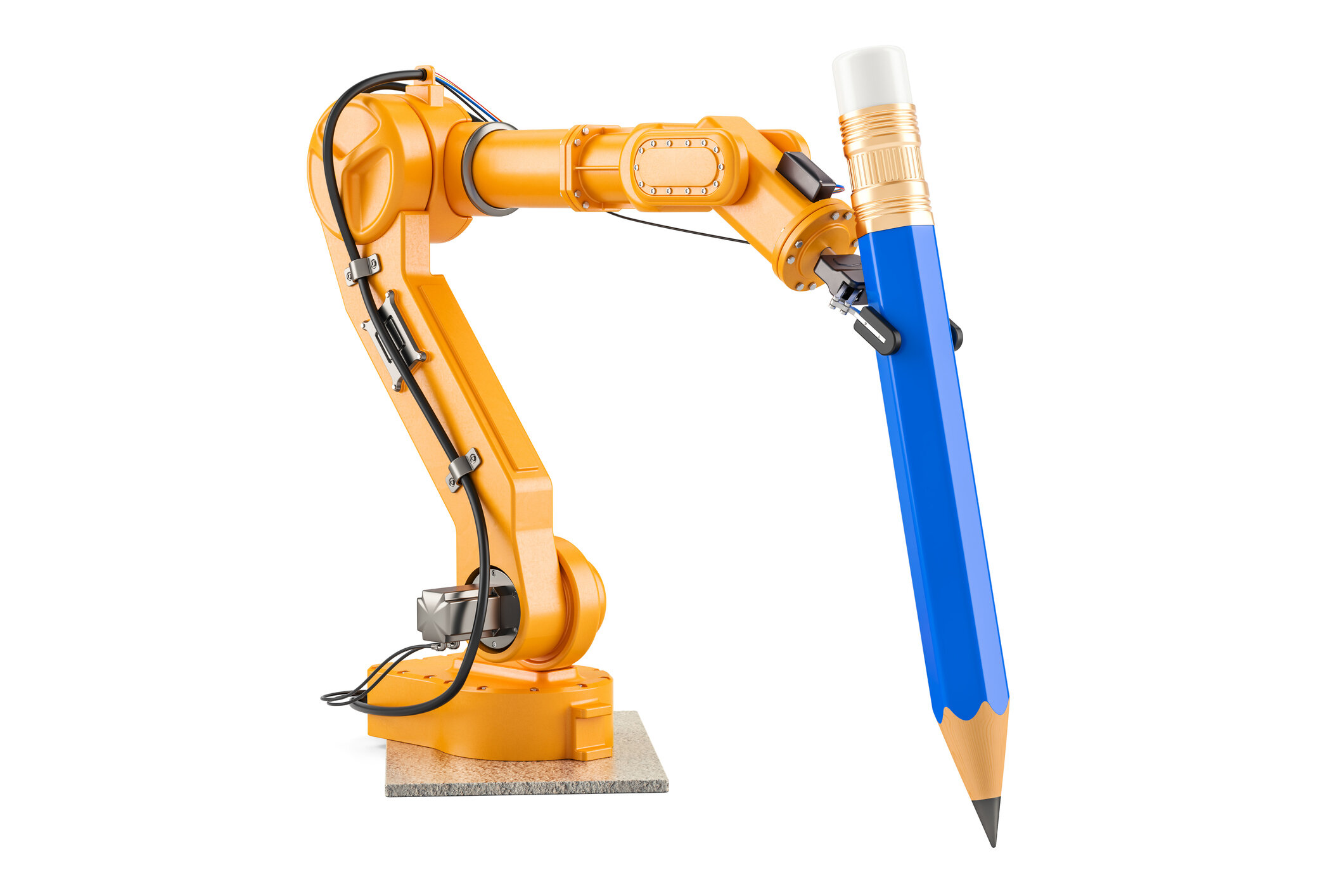 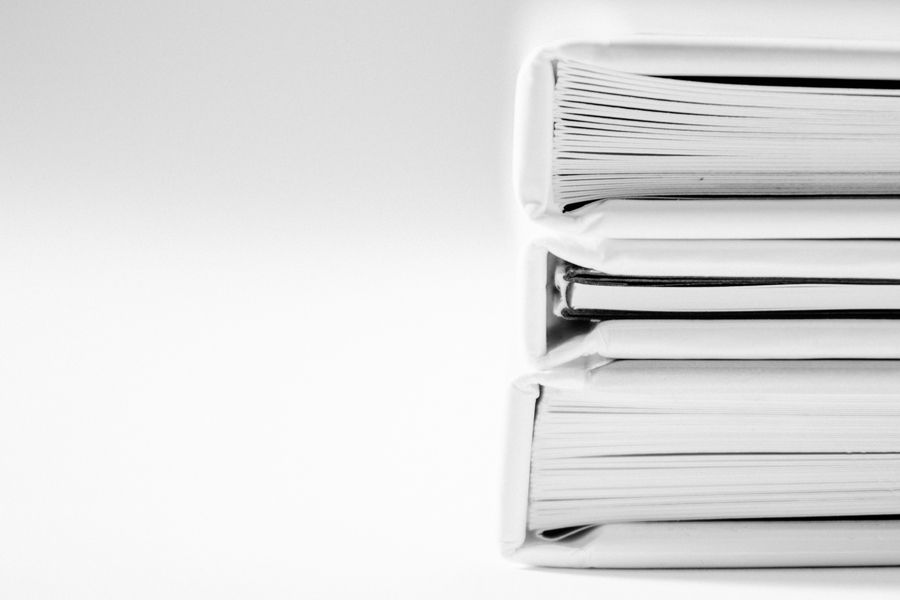 How Pursuing RFPs Can Fuel Your Strategy 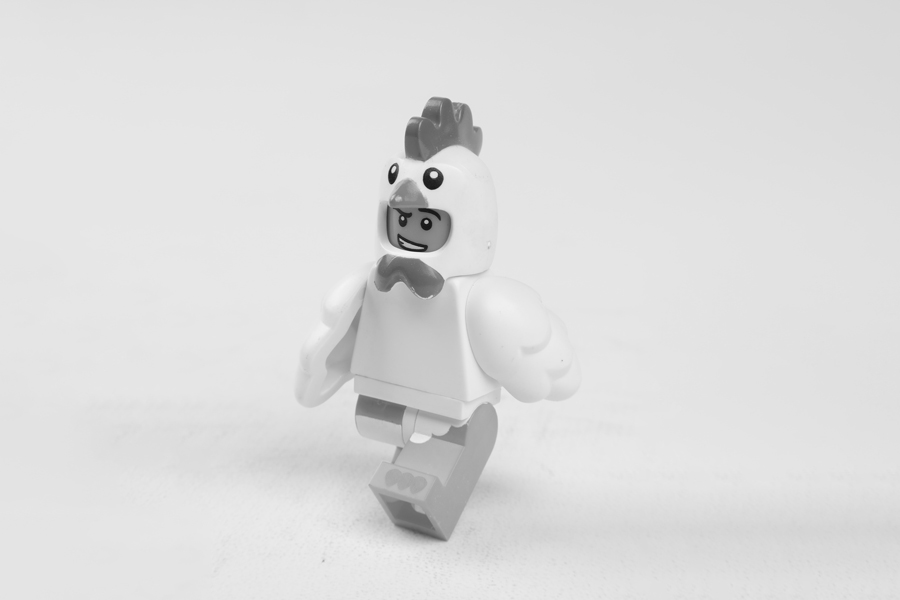 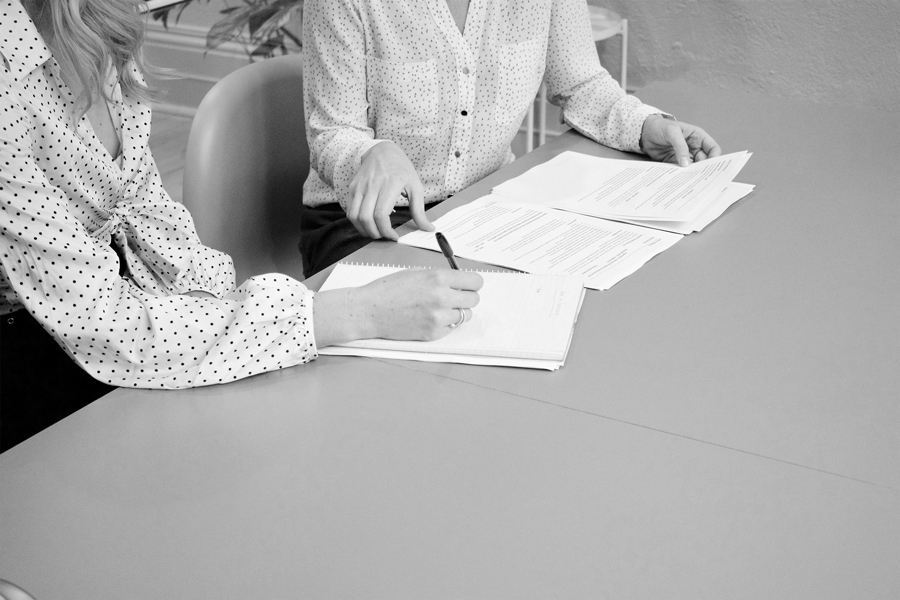 How to Write a Strategy Planning RFP